Sarla Thakral - First Indian Woman To Get A Pilot License

Sarla Thakral - First Indian Woman To Get A Pilot License 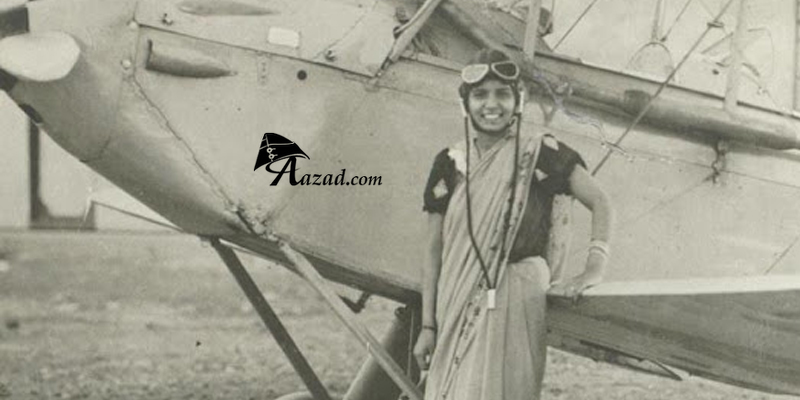 Sarla Thakral, born in 1914, was the first Indian woman to fly an aircraft. She earned an aviation pilot license in 1936 at the age of 21 and flew a Gypsy Moth solo. After obtaining the initial license, she persevered and completed one thousand hours of flying in the aircraft owned by the Lahore Flying Club.

A follower of Arya Samaj, Sarla moved to New Delhi with her 2 daugthers  after the Partition. Her husband died in a plane crash in 1939. She met her second husband after she moved to Delhi.  Sarla, also known as Mati, became a successful businesswoman, painter and began designing clothes and costume jewellery. She died in 2008