Looks to engage over 5mn yoga enthusiast across the globe during pandemic
Jun 12, 2021, 1:50 pm ISTLifestyleAazad Staff 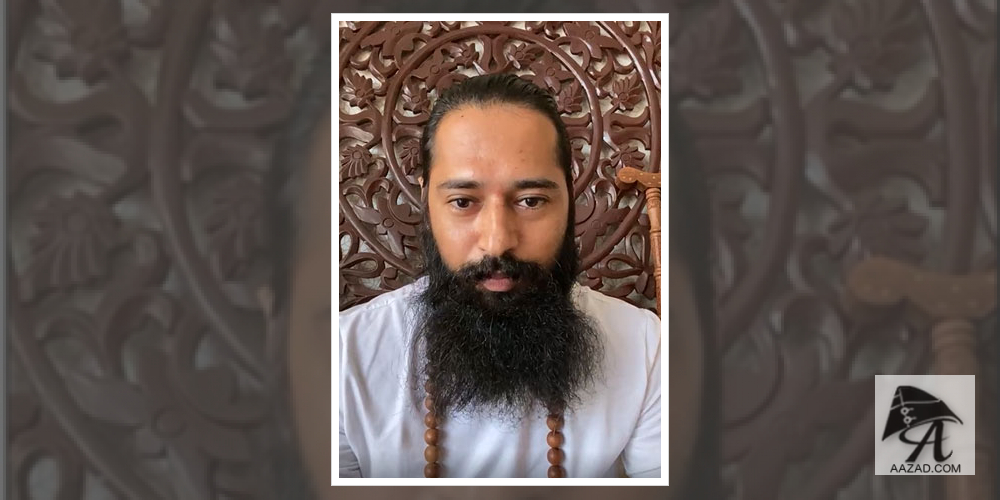 In the run up to the International Yoga Day, celebrated Yoga Guru Grand Master Akshar has launched a 21-day campaign to help people maintain physical as well as mental wellness from the confines of their homes with the help of Yoga. The campaign titled ‘Chalo Abhyas Badhayen’( चलो अभ्यास बढ़ाएँ) assumes significance in the wake of the pandemic, which has compelled people to remain inside their homes and face several lifestyle related issues.

The objective of the campaign is to encourage people, who seek a healthy lifestyle, to perform Yoga while making it a fun activity. As part of the campaign, Grand Master shares a daily challenge during his morning live sessions. While people participate in the challenges, they are also encouraged to invite their friends and family to participate in the same. The challenges involve the practice of simple asanas such as Vrikshasana, Naukasana, Santholanasana.

The 21-day campaign was launched on June 1, and has already witnessed participation of millions of people seeking holistic wellness from different parts of the world. People willing to participate can post videos of the Asanas, as mentioned in the respective daily challenge, on their social media pages using hashtags #IYD2021, #InternationalYogaDay2021, among others. The campaign is expected to register a participation of at least 5 million yoga enthusiasts from across the globe till its completion on June 21.