Riding high on the resounding success of Modern Love season 1, Amazon Prime Video is set to launch the second season of the highly-anticipated season today.
Aug 14, 2021, 8:44 am ISTEntertainmentAazad Staff 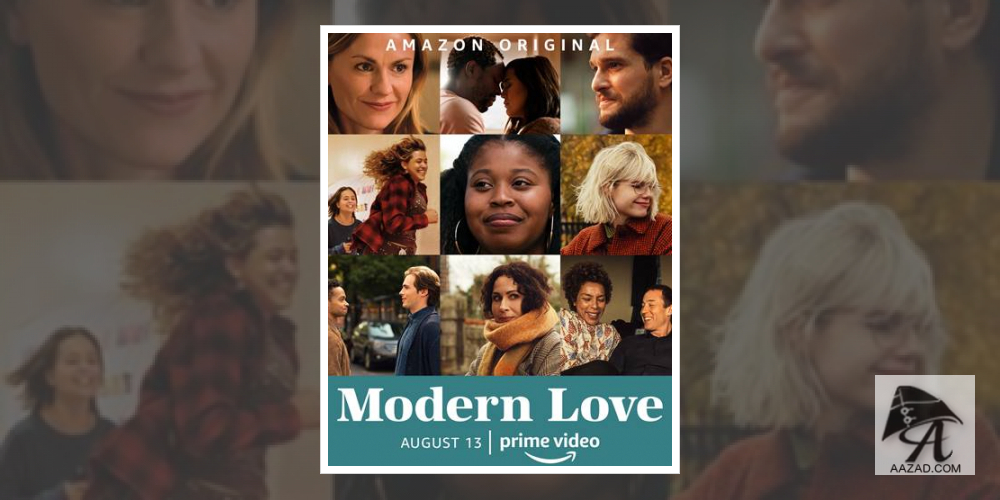 Riding high on the resounding success of Modern Love season 1, Amazon Prime Video is set to launch the second season of the highly-anticipated season today. Having celebrated the essence of romance in the first season, the second season seems to be much more exciting as it brings to life a collection of stories about relationships, connections, betrayal and revelations. With each episode showcasing love in all of its complicated and beautiful forms, here’s a new offering that we certainly do not want to miss out on. While we have all the reasons to sit back and press play, here are 5 reasons why you shouldn’t miss watching the new season of Amazon Prime Video’s Modern Love.

Can Skip the 1st Season / No need to watch season 1 - Season 1 was a celebration of all things romance for it gave audiences excellent examples of love being just around the corner, be it on the streets or in cafes etc. That said, if you’re worried that you won’t be able to relate to the second season because you haven’t watched the first, worry not. Put your worries to one side and enjoy this anthology series that can be enjoyed in any order.

Season 2 is much more exciting than season 1 – What makes the second season so very exciting is the fact that this time around, the series has adapted much better stories then the first season. By focusing on more universal practices, like falling in love with your best friend, romancing an ex, or meeting a stranger in your own cinematic style, the viewer is set for a series of fascinating tales that will hold their attention right from the start till the very end.

Short episodes: The 8 episodes are short and you can choose to watch them at your leisure as there aren't any connections between the storylines. Each episode is for 30 mins approx. so you can easily binge watch the series in the least time or quickly finish an episode in the shortest time.

Theme: The series is an adaptation of The New York Times column – Modern Love which is the collection of real-life stories from the readers of NY Times and explores all kinds of relationships with openness and generosity.