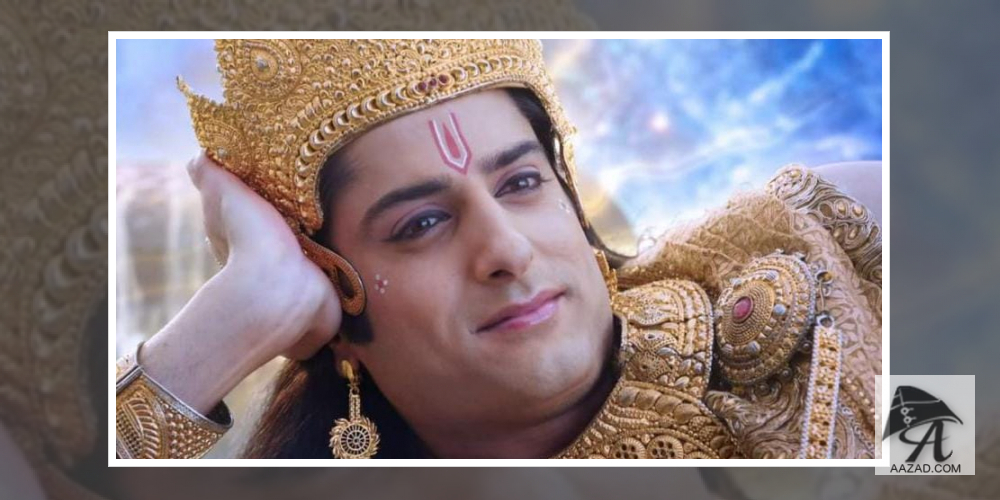 Sony Entertainment Television's mythological show Vighnaharta Ganesh recently showcased a few captivating tales about the famous Jagannath Puri Temple. The lead actors Ganesha aka Advati Kulkarni, Malkhan Singh aka Lord Shiva, Madirakshi Mundle aka Parvati were seen in the track with seasoned actor Hitanshu Jinsi who portrayed the role of Lord Vishnu and Lord Jagannath in the show. Along with that, Nirbhay Wadhwa was seen essaying the role of Lord Hanuman. The show successfully managed to highlight interesting facts about the temple through engaging stories and here are the top 5 stories that came with a great learning.

Tales of the Jagannath Puri temple
In the first tale, the viewers saw how Lord Krishna declared that in Kalyug, his rath would leave from Jagannath which is the equivalent of Dwarka and will reach Gundecha which is the equivalent of Vrindavan. In another story, Lord Jagannath’s devoted bhakt Madhav who goes in search of the Lord learns an important lesson and, in the last story, viewers examined how Lord Jagannath appeared in the disguise of Lord Ganesh and blessed his bhakt.

Tales of Baiganwaali Bhakt
The story was about how a young farmer’s daughter who was a devotee of Lord Jagannath always used to chant his hymns in her melodious voice. During her birthday, the girl finds herself in an unexpected situation where her clothes were about to get torn. Looking at her situation, Lord Jagannath immediately presented himself in the farm to save her.

Witness the tale of Krutiya Banane ki Khatha
The story followed the trail of how Lord Jagannath helped his bhakt build a house disguised as Muraari. On the other hand, when Muraari builds the house in front of Madhav, he rejected it and said that this is not how the house is supposed to be made. Further, Goddess Laxmi portrayed by Rene Aarya changed her avatar to Vishnupriya and supported Muraari to decorate the house. On the other hand, Lord Ganesha was seen explaining the story behind the swar to everyone.

The Tale of Gopi Nath ki Bithak:
The track narrated the Tale of Gopi Nath ki Katha. The story was about a temple pujari, who wants to chant and do puja of the Lord Jagannath Murti till his last breath. The pujari was very old, and it was difficult for him to climb up to put a beautiful garland. Looking at this , Lord Jagannath turned himself into an Idol and sat down for him so that the pujari could easily do his puja.